Home›Health›What is Profhilo and How Does It Work?

What is Profhilo and How Does It Work?

Health
by Robert I. Arruda

Hyaluronic acid is a component of the injectable anti-aging treatment Profhilo in Singapore, which is used on skin that's aging and losing its firmness and suppleness. It may be used on any part of the body where the skin shows obvious signs of aging, including the neck, face, hands, knees, and arms. Skin firmness, hydration, and tone all immediately improve, and wrinkles are reduced.

Hyaluronic acid is best known as a "filler," and it is often used to shape other areas of the face or give volume to your lips. The structure of Profhilo sets it apart from conventional fillers in a number of ways, including its ability to flow across a wide area to improve hydration and "remodel" or smooth your skin.

How Does It Work?

Our bodies naturally produce hyaluronic acid, which may be found in the joints, skin, and other connective tissue. It serves to keep the body moist and to promote the production of collagen. It was ideal for retaining moisture from the skin since it could hold 1000 times its weight in water. However, the production of hyaluronic acid declines with age, resulting in the appearance of wrinkles and fine lines as well as a dry, dull complexion.

Among the highest stabilized hyaluronic acid concentrations on the market is found in Profhilo. It performs as a hydrator as opposed to a filler since it is thermally bonded instead of chemically linked. It's injected just below the skin surface, where it quickly disperses and interacts with the tissue to improve moisture right away. Over the subsequent four weeks, phase two begins, boosting the creation of collagen and elastin. Your skin is effectively remodeled as a result, becoming smoother, firmer, and plumper.

Due to Profhilo's gel-like consistency, it disperses smoothly and evenly without creating lumps, which is a potential issue with conventional fillers. This means it may be used in areas such as the forehead and neck where traditional fillers are ineffective.

How Many Profhilo Sessions Are Necessary?

Two treatments separated by a month make up the whole course of the treatment. To increase the effect, a follow-up session after around six months may be advised.

Profhilo may be used as an additional treatment rather than a substitute for Botox, laser procedures, or other fillers.

Who Is It Suitable For?

Skin laxity, crepey skin, or other obvious signs of aging like wrinkles or fine lines annoy anyone over the age of 30.

What to Expect During the Treatment

At specific locations, Profhilo is injected using very thin needles under the skin. It's rather painless, and prior to the procedure, no topical painkillers are often needed. The operation itself takes only a few minutes—roughly ten minutes.

There are just 5 injection places needed on each side of your face to get the optimum results.

What Are The Side Effects?

There is no need for an allergy test prior to treatment. Since Profhilo in Singapore contains no synthetic substances that some people may react to, the risk of allergic reactions is significantly reduced.

At the injection site, some patients may have brief bruising, redness, pain, and itching; however, these side effects should subside within a few hours to a day.

How Is Profhilo Different From Ha-Based Dermal Fillers?

The compounds in Profhilo are thermally bonded rather than chemically bound without getting too technical (as is the case with dermal fillers).

This method modifies the HA's composition and use, making it suited for hydrating the skin rather than filling in small gaps.

Because of this, Profhilo offers a thinner, gel-like fluid that, when injected, spreads out gently and is absorbed within a 2 cm radius of the injection site. There is no need to massage it or leave lumps or nodules.

You would typically need just 10 ultra-fine needle injections to treat your whole face since each one covers a larger surface area. 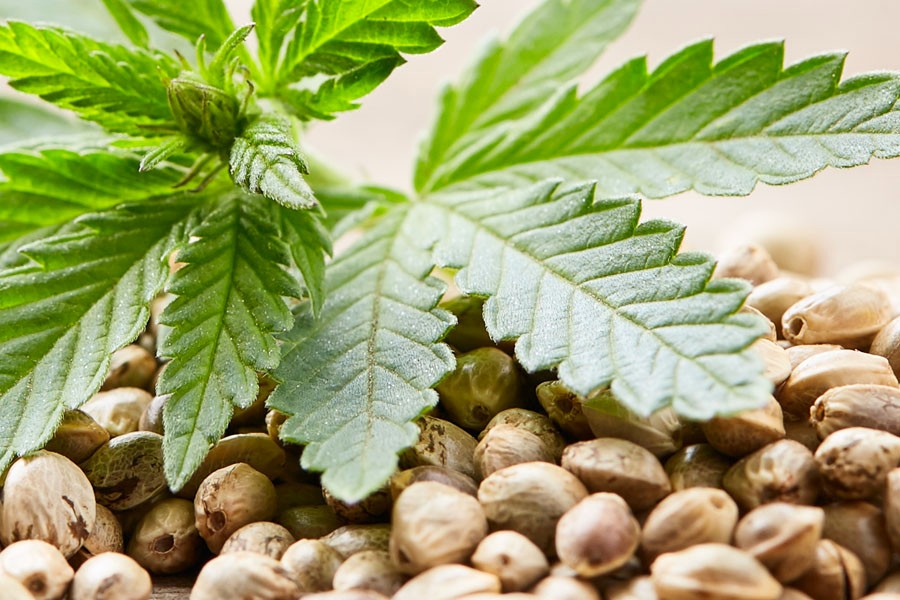