Home›Health›How do we identify and manage cognitive biases?

How do we identify and manage cognitive biases?

Health
by Robert I. Arruda

In the psychological content that we treat today, we want to solve doubts about our behaviours, actions and decision making, as well as those of others; those that we do not manage to finish understanding on many occasions, that are present, and that make our life a little more difficult and expensive.

We have decisions, conclusions or actions that we cannot know why they occur in a certain way. When we rationalise, they would be different. We will discover that many of our behaviours are accompanied by cognitive biases; therefore, it will be important to know that they exist and how to identify and manage them.

What are cognitive biases?

Cognitive biases, also known as cognitive biases, are a type of erroneous thinking that makes our reality appear altered, not rational or logical. These thoughts lead us to build irrational beliefs causing the perceived reality to be altered since they are unconscious, involuntary and fast. That is why they condition us to interact with the environment and other people.

Who has these kinds of irrational beliefs?

All people have cognitive biases; The reality is that cognitive biases are a mental shortcut that allows us to operate with agility in the face of certain stimuli as we all grow. Our brain matures, and we tend to reduce energy consumption and minimise decision-making processes. Hence, biases exist and remain.

Why is it important to know them?

Knowing the biases will allow us to identify the ones we use the most in our day-to-day lives and thus assess whether our use of them facilitates or harms us. But, as we have said, they can lead us to irrationality, preventing us from making logical decisions according to our true needs. If we can recognise them, we can make a conscious and rational choice to use them or eliminate those that hinder our growth and interaction with other people.

How many biases can we have?

There are many biases and effects studied, but we are going to work on ten, understanding that these are the ones used by the population and the ones that can have the greatest impact on our lives if we do not know how to manage them properly.

A good exercise to begin to recognise and identify when and with whom we use bias is to be able to read each one of them, try to do a personal observation exercise, go to the everyday examples and recognise ourselves in the bias. This will make it easier to manage, reduce or eliminate them.

The biases we will stop at are:

This cognitive bias makes us believe that random and individual situations are connected in advance. In addition, we interpret and see patterns where there are none if we make a rational analysis away from the bias we are developing in a given context. We perceive connections in random events and data that do not make sense from the outside but make a lot of sense to us since we give them a certain meaning.

This bias appears as a consequence of inattention: we stop taking into account what is happening around us (despite being important and striking) when we are focused on a specific task, action or initiative, which prevents us from seeing what is happening.

In the development of this bias, we think with absolute certainty that what we have achieved and achieved is the result of our effort (others make less effort) and that it is only well done with our formulation. Therefore, we are the ones who do things correctly, and we even think that only we have the optimal qualities to solve certain problems or issues.

In this type of cognitive bias, we seek to reaffirm our previous ideas in the face of a fact or decision-making. It is a common bias since it allows us to assert ourselves by developing selective thinking. We consider valid those facts or data that give us correspondence or provide us with the support of our previous opinion or belief, denying those other data that are outside our radar or interpretation.

This cognitive bias contributes to maintaining emotional asymmetries, especially in work environments and contexts of greater emotional involvement, such as in the family. It makes us tend to confer a greater capacity to the people to whom we attribute authority (or who have it) over us; we tend to overestimate the opinion of these people, minimising our knowledge, experience or capacity.

In the development of this bias, we can perfectly see how we are capable of acting very differently if we are protagonists of events and decision-making, or if, on the contrary, we live the events as secondary (observers); our attribution and decision making will vary depending on our level of involvement.

This bias is linked to the need for permission, approval, approval or conformity when a situation has to be assessed. We tend to make a positive evaluation. We improve our level of satisfaction when we write it. However, it has been proven that people tend to have a greater tendency to choose positive options before those that are negative.

This bias is also referred to as the anchoring heuristic. People tend to use the first information given to us, or we perceive before a person or a context, to judge all subsequent data, actions and performances. This first information will condition the rest of our interaction and decision-making, and we will stop integrating information analysed later.

This cognitive bias allows us to follow an almost unique pattern, limiting our decisions, behaviours and expectations for the future since it makes us stay with what is known. We value what is familiar to us and above all else, and we continue to promote it, limiting our development to more unknown horizons. We repeat patterns without questioning if they are the most adjusted to our needs.

This cognitive bias appears when we avoid losing what is known and predictable. Even if it is negative in our lives, a system based on fear appears. We end up deciding that it is better to “stay as we are”. We think the situation will improve itself later, not to activate us. The fear of making mistakes manifests itself, and the loss bias appears strongly to anchor us in what we have experienced. 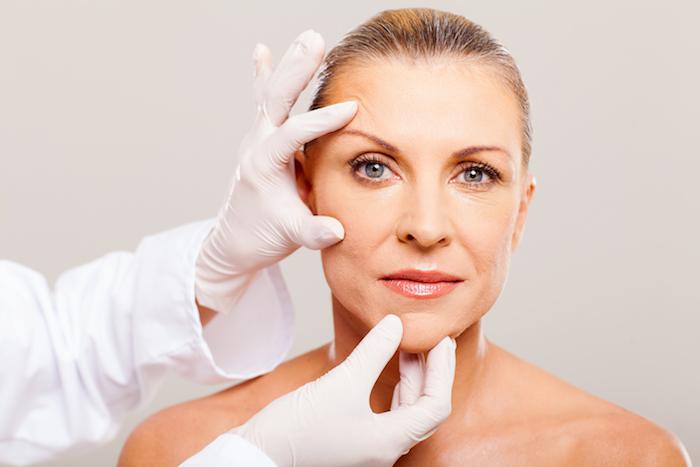 What Do You Need to Know About ... 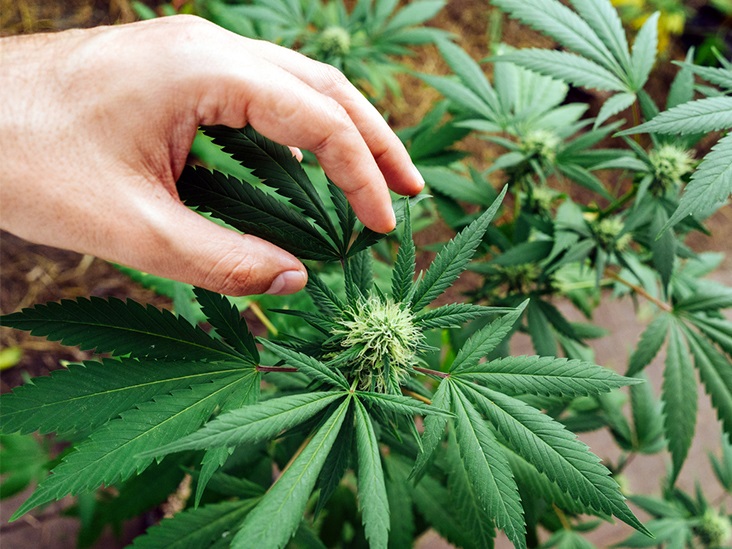 What Is the Best CBD Strain?